What Happens to Recruiting in a Recession? 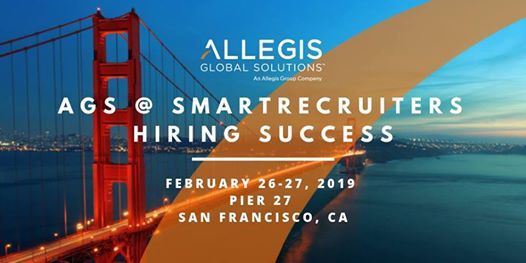 Next week, I will be speaking about recruiting in a recession at Hiring Success 2019, presented by SmartRecruiters.

Here's a look into why I'm talking about the upsides of a down economy to an audience of mostly tech recruiters in the middle of San Francisco during the longest sustained period of job creation in US history.

Besides, of course, having committed to a conference preview post with our partners at SmartRecruiters, and pitching a topic that's the antithesis of the rest of the agenda. Please to enjoy.

It’s hard to believe, but it’s been over 10 years now that the economy was mired in one of the worst recessions in history. Fueled by the spectacular burst of the speculative housing bubble and the dramatic downturn of global markets, the employment picture a decade ago looked a whole lot less robust than it does today.

Even after the recovery began in earnest, it would take a full three years for unemployment to drop below the 8% baseline that formally constitutes a “recession,” finally reaching 7.8% in September 2012. The average unemployment rate in the US for the last 50 years, by contrast, was 6.1%, so even as we officially entered into a recovery, the labor markets remained relatively bleak.

As workers returned to the workforce in 2011-2012, the economy only added an average of153,000 jobs a month, as employees remained hesitant to hire; this led to often protracted job searches, even after the recovery.

Fully 1 in 5 job seekers in 2011-2012 had been unemployed for over 6 months; about 15% experienced unemployment lasting over 99 weeks (the maximum length of unemployment benefits); the length of median unemployment claims rose from 13 weeks before the recession to an average 20 weeks in 2009-2010.

Fast forward ten years, and the current national unemployment rate (4.0% in January 2019, as employers added 364,000 jobs since the previous month) is actually so low that we have achieved what economists refer to as “full employment.” This is defined as the lowest possible unemployment level that won’t cause inflation – a benchmark set at 5%.

It might be popular to say that hiring doesn’t work, or recruiting is broken, but empirically, nothing could be further from the truth. These are boom times in recruiting, with the increasingly cutthroat competition for top talent leading to the US staffing and recruiting industry’s market size reaching an estimated 148.3 billion dollars in 2018.

With the global market worth around 200 billion dollars, according to Bersin research, recruiting has emerged from a corporate cost center into a critical investment area, driven by the fact that 3 out of 4 CEOs feel that the tightening labor market and inability to hire necessary talent is the number one business challenge they face in 2019.

Overcoming this challenge, at least according to the consensus, means having the right tools and technology in place – and after years of cutting budgets and headcount, employers seem to have adopted the strategy of reallocating those recruiting resources not towards hiring more recruiters, but instead, in buying more technology to effectively automate and streamline as much of the hiring process as possible.

As a result, a proliferation of startups have emerged, with VC funding for HR Technology products topping $4 billion in 2018 alone– a record that looks likely to be broken in 2019, according to projections.

This investment in HR Technology is long overdue, and the fact of the matter is, the bull market of today seems to be ignoring the fact that while the last recession is well in our rearview mirror, the next one is an inevitability looming on the horizon. 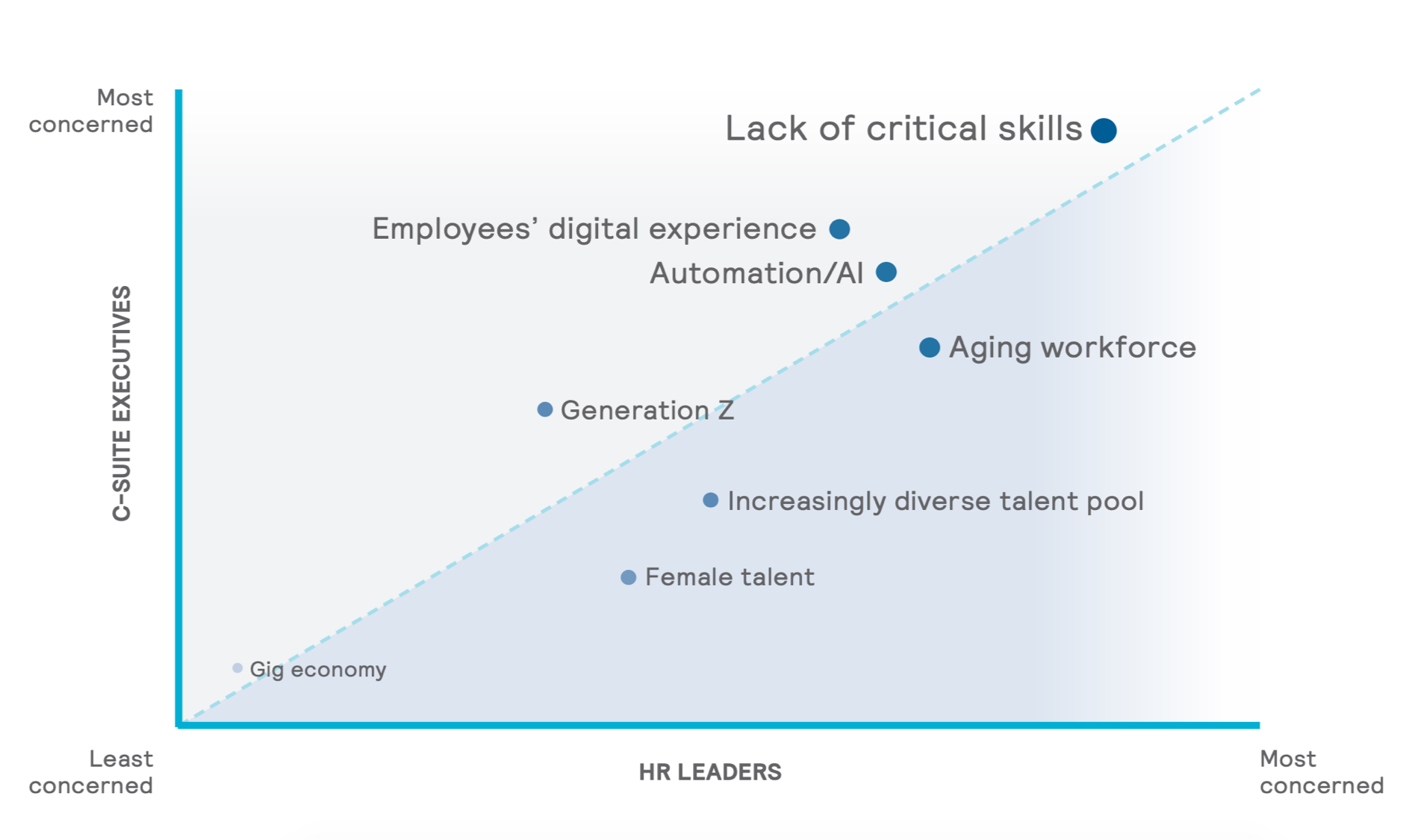 The economy, like hiring supply and demand, is completely cyclical – meaning that a downturn in the labor market isn’t really a matter of if, but when. I’ll leave speculating on things like the Goldilocks number and potential early indicators like surging commodity prices or decreased housing starts up to economists to try to piece together a precise timeline of when Winter is coming.

And when winter comes for recruiters this time, it’s not going to be enough for recruiters to survive through survival of the fittest. Instead, we’re actively contributing to our own potential extinction, doubling down on technology predicated on a candidate driven market instead of hedging for what happens when control shifts back to employers.

I don’t think that automation will ever replace personalization. I believe that high tech always beats high touch. But I also believe that there’s no better time to start entrenching for a recession in recruiting than right now.

Today, the economy is healthy. Finding a job isn’t hard (for most people). Recruiters are in demand because there’s a shortage of qualified candidates, and very few “active” job seekers available. This is a good thing, as it drives innovation and competition between employers and the way that they attract, engage and recruit talent.

Conversely, when the market becomes saturated, full employment disappears, and the balance of power shifts back to employers, recruiting is going to demand a significantly different approach – and that should mean fairly widespread upheaval across the entire industry.

If we’ve learned one long term lesson from the Recession, it’s that job recovery was much more complex than economic recovery; even after the markets had rebounded, hiring remained a relative laggard for 2-3 years.

This is because while jobs were ultimately replaced, they often weren’t the same jobs as before.

After the recession, many industries and job functions had practically disappeared.

Construction, notably, lost nearly 2 million jobs, as the industry was perhaps the hardest hit as a direct result of the housing crash. Similarly, business services lost 1.5 million jobs between 2009 and today; retail, an estimated 1.1 million jobs; and the financial services sector shed about 630,000 jobs in the past decade, according to BLS data.

These jobs have been replaced, largely by jobs in tech, education and healthcare – but the point is, a downturn can render some functions functionally obsolete, particularly after an extended downturn or widespread advances in automation (as seen in the retail and finance sectors).

Recruiters are particularly susceptible to these parallel phenomena, and while it’s probably inevitable that our professional ranks will be decimated by any downturn, the best will continue to survive – and thrive – in any economy.

What’s Changed Since the Recession?

Even when the employment situation was at its nadir, some industries still had difficulty sourcing and converting qualified candidates for highly technical or specialized roles. While every job posting garnered an average of 250 applicants – which today, doesn’t sound like the worst problem to have – it led to increases in time to fill and cost per hire that was almost perfectly correlated with the increase in unemployment.

This seems counterintuitive; if the supply is available, then one would assume that it would be easier and cheaper for recruiters to meet their employers’ (limited) hiring demand.

Instead, the inundation of active applicants created more noise for recruiters to sort through, much more selective hiring managers, and much more complex processes – particularly given that recruiting tech was still mostly limited to ATS and job boards. 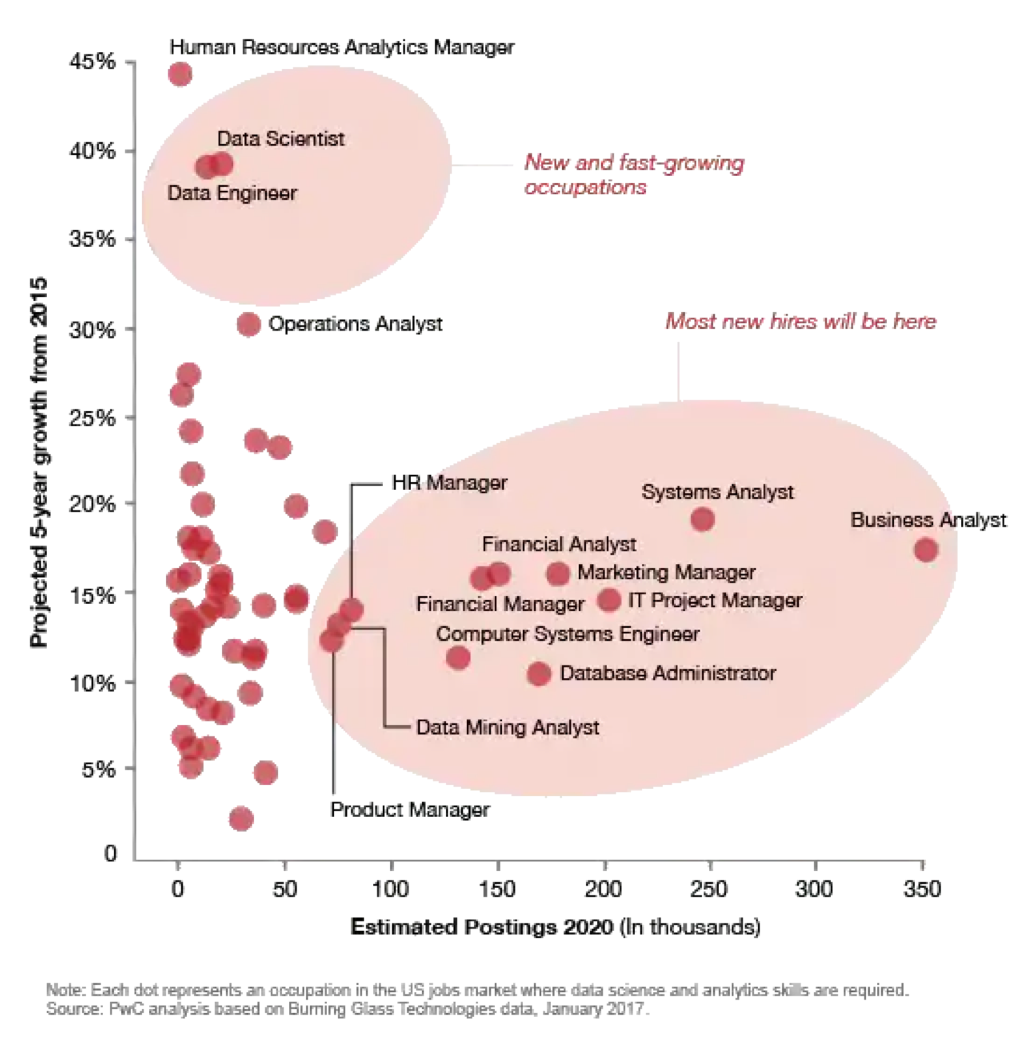 Recruiters who successfully evolved along with the market did so largely not because of the adoption of new technology directly, but instead, towards a more empirical and data driven approach to recruiting that was directly enabled by these new technologies.

Collecting and analyzing this data could help recruiters not only make better hiring decisions for open reqs, but also, develop more robust pipelines and long term strategies that were better aligned with the bigger business picture and bottom line.

Technology is great at capturing and collecting data – and we have more data points at our disposal than ever before, thanks to the implementation and adoption of a wide variety of solutions, ranging from CRM to talent warehouses to SNA tools and beyond.

Even with all this data, however, creating actionable analytics and meaningful metrics will still require human intervention. The future of recruiting, largely, lies in our ability to succeed at people analytics, to move from “I think,” to “I know,” and to abandon going with our gut feelings about who to hire to doing the math required to make sure that we’re making the right hires at the right time, all the time.

Recruiting in a recession, more than any other factor, requires successfully adopting a data driven approach to hiring.

Most of us aren’t that great at math, but it’s an increasingly critical competency that will determine professional success – or the need to find a new career.

Obviously, jobs have largely returned; the economy has improved and recruiters must work harder than ever to find qualified candidates, since sourcing has become commoditized – finding candidates in today’s digital world isn’t all that hard.

It’s engaging those candidates that’s the real challenge; getting a qualified candidate to respond to a recruiter was never easy, but the recession has led to some fundamental shifts in the attitudes of these highly skilled workers.

Poor candidate experiences, combined with a tendency to post and pray in order to cast the widest possible net, have created a certain amount of job search fatigue and immutably shifted candidate perceptions, ensuring that we’re still feeling the following impacts from the last recession, even a decade after the downturn:

You get these three fundamentals right, you’ll be in demand in any economy. Because the best talent transcends even the worst job markets – and nowhere is that truer than in TA.

But what do I know?

My recruiting career didn’t survive the recession, which is how I ended up in content marketing. And why I’m so jealous of all of you.

See you in San Francisco? 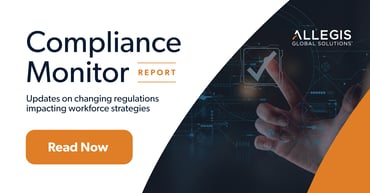 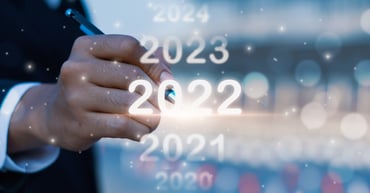 Nobody needs another prediction. But that’s ok because if there is anything employers and workers have learned over the last... 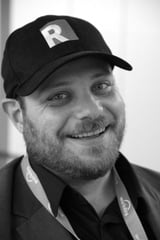