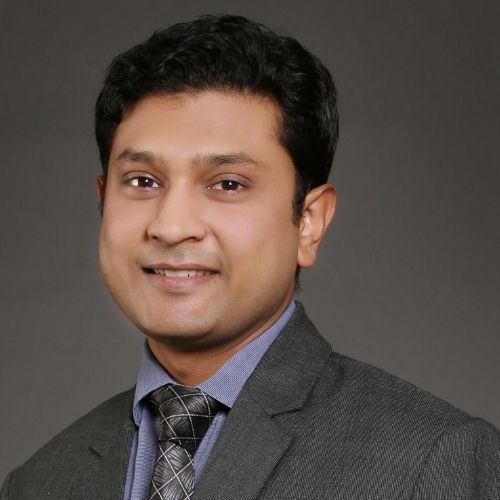 In 2000, the UK government put into effect the IR35 tax legislation – officially known as the Intermediaries Legislation – to stop contract workers from running their payments through limited companies or partnerships to avoid paying income tax and National Insurance Contributions (NICs.)

Because the original legislation called for contractors to self-assess whether or not IR35 applies to them, Her Majesty's Revenue and Customs (HMRC) department believes only 10 percent of contractors in the private sector have complied. The cost of this low compliance rate in private sector is projected to reach £1.3 billion in 2023-2024.

To plug the holes, the UK government in 2017 reformed the legislation in the public sector to place the onus on the client to determine whether IR35 is applicable to its contractors. If it is, the client must put the contractors on its payroll and deduct the applicable income tax and NICS before paying them. The only exception to this reform is small-scale businesses; their contractors, or their intermediaries, will still have to decide whether they fall under IR35.

This legislative change allowed HMRC to recoup an additional tax amount of £410 million in 2017-2018. However, due to fear of penalties for incorrect contractor categorisation and lack of knowledge, certain public sector organisations have adopted a blanket assumption that all contractors fall under IR35. This is creating undue burden on genuinely self-employed contractors in the public sector. This is also driving three distinct changes in the UK’s contingent workforce market.

The third change is specifically interesting - It’s important to note that the IR35 rules don’t just apply to contract workers, but also to those engaged under SOWs which may not fall under an organisation’s contingent workforce / MSP programs. Enterprises, therefore, need to evaluate these “other” SOWs (or services engagements) as well to make sure that they are compliant with IR35 regulations. To this effect, organisations must make sure the contractual SOWs are based on a fixed output, rather than time and material, or at least ensure that they understand the employment status or such resources along with the IR35 risk represented by the engagement. Otherwise, organisations risk having resources assigned to them, who the HMRC would consider to be “disguised employees” and would fall under the IR35 rules. And that would, in turn, place both the organisation and its contractors at risk.

What private sector enterprises need to keep top of mind

As noted above, IR35 will start applying to the private sector as of April 2020. Here are several things private sector organisations must do before then to make sure they properly comply.

With implementation of IR35 in the private sector fast approaching, enterprises are running short on time to properly prepare. Those that proactively redesign their talent sourcing strategy and ready themselves for alternate modes of engagement, such as SoW, will be well positioned to avoid increased labour costs and attract the talent they need. 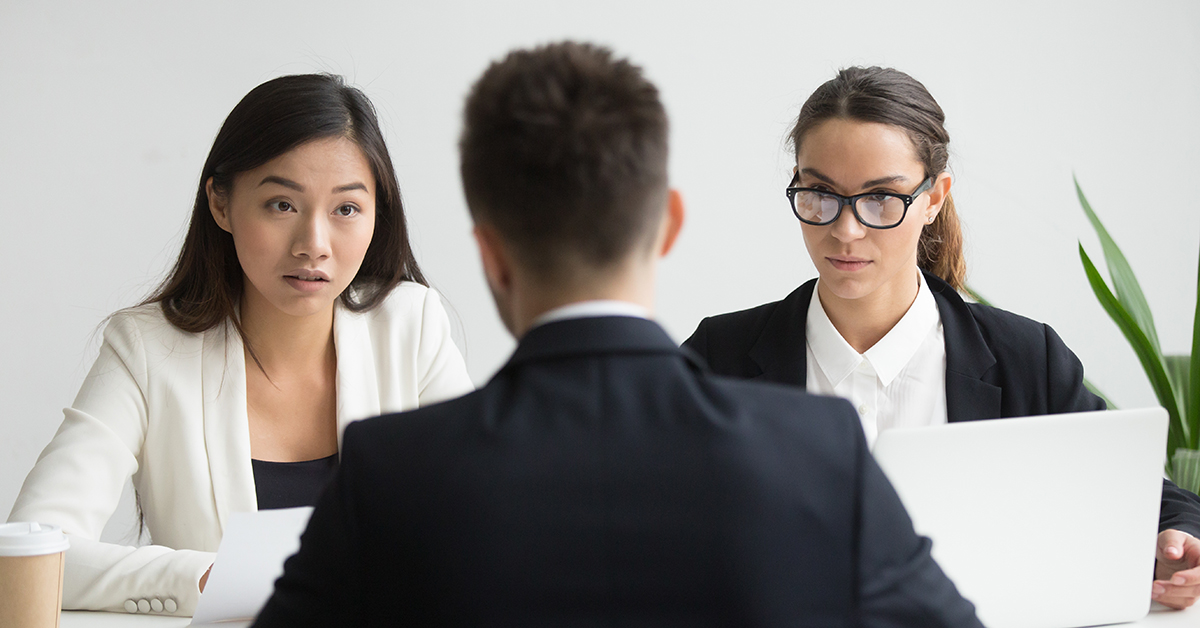 Monsters Under the Bed — the IR35 Danger You Overlooked 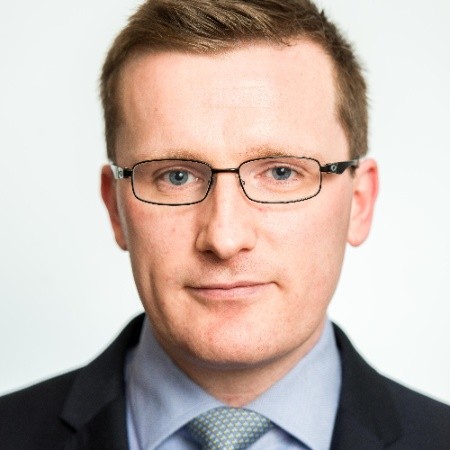 Some time ago, you learnt that IR35 would apply to the private sector, and you immediately started preparing. You examined your...