It’s widely considered a best practice in recruiting to use job titles that are consistent with market conventions and candidate expectations. If you’re trying to hire an accountant, for instance, calling the position a “General Ledger Specialist, Accruals & Reporting” (what one of my employers called the poor bastards balancing the books and budget), while very specific and somewhat sexy, is not likely to yield a whole lot of passive candidates or even active applicants.

If you’re an accountant looking for another accounting job, obviously, that’s the term you’re searching for online, where job openings are almost always stack ranked by job title relevance.

So the hundreds of open positions for an “accountant” available in any given market at any time will ostensibly show up before that kick ass sounding, descriptive, but completely company specific and overly complex job title, no matter how creative or cutesy that title might be. 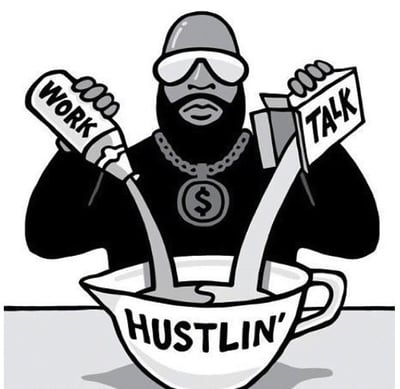 The only exception to this rule, certainly, are the handful of major enterprise companies with enough employer brand equity where top talent is searching for roles by company name, not job title, although according to Google data, that taxonomy is only used in about 10-15% of job related search queries.

This means that statistically, relying on brand cache is probably not a great strategy for recruiting success. The data is pretty straightforward, and most hiring pros have turned this convention into conventional wisdom at this point; it just makes sense to call a spade a spade, so to speak.

Except, that is, when it comes to what the hell it is we call ourselves. And I’m not talking about the Great Schism between sourcing and recruiting that’s a perpetual trending topic and flash button issue in our industry. I’m just talking about the fact that it’s become relatively rare for a recruiter to actually be referred to as such.

I’m not sure whether this is due to the subconscious stigma that title seems to hold (at least in the minds of most job seekers and hiring managers, who consider “recruiter” a four letter word), or whether it originated as part of recruitment’s continuous quest for credibility (or penchant for professional hyperbole).

The fact of the matter is, for whatever reason, most recruiters aren’t, on paper at least, “recruiters” at all. Which is too bad, really, particularly for an industry trying so hard to codify itself and create some standards around the profession. We should probably start by standardizing whatever the hell it is that we call what we do.

But we need to stop calling it “talent acquisition,” already.

My own career evidences the strange phenomenon of this nonstandard nomenclature. I started out in sourcing, where I moved from being an “analyst” to a “sourcing lead” to a “candidate developer.” When I moved onto full cycle recruiting, I was a “staffing consultant,” then a “talent strategist,” and at one cringeworthy point in my career, a “Sr. HR Specialist,” despite the fact that the job duties and functional responsibilities for these in-house jobs at major multinationals involved pretty much the exact same thing: Source, slate, select, repeat.

You know the drill.

I spent years in recruiting without ever actually being a “recruiter,” and suspect that I’m far from an anomaly, statistically speaking, in our industry.Instead, most recruiters and recruiting departments (at least at enterprise employers) have adopted the haute term “talent acquisition,” which, of course, sounds far more strategic and sexier than plan old “recruiting.”

The term “talent scout,” in fact, is what got me into this business in the first place, as I erroneously applied to an RPO for what I had assumed was a casting position thanks to the complete cooption (and, frankly, misappropriation) of that job title.

The Army has recruiters. Hollywood has talent executives. It is of no great surprise that an industry fixated on perception and “personal brand” has opted for the less descriptive, but connotatively cooler, lexicon to describe the business of hiring.

It’s a trend that’s only become increasingly pervasive over the intervening years – today, “talent acquisition” and “recruiting” are used interchangeably, more or less.

This is a mistake, I believe, that’s far more than pedantic, because the truth is, “recruiting” and “talent acquisition” are not actually synonymous.

In fact, the term “talent acquisition” not only minimizes the actual role of recruiters, but by definition excludes internal mobility and hiring – which not only make up the single biggest source of hire for recruiters (therefore, “talent acquisition” technically precludes a majority of the work we actually do), but also discounts “quality of hire” as a meaningful (if elusive) metric.

If our job is exclusively acquisition – that is, if we sit solely upstream, as the oil industry would say – then we’re implicitly admitting that anything which happens after point of hire has no reflection on our relative performance, since acquisition stops when an employee starts, at least according to HR convention.

I know that this probably sounds silly, but that’s because “talent acquisition,” as a convention, is so conventional that it’s taken for granted at this point. Take a step back, though, and you’ll see that these seemingly insignificant and innocuous business buzzwords are, in fact, symptomatic of a much larger problem that not only minimizes recruiting’s efficacy and efficiency, but also its organizational impact.

It’s a well worn cliche by now that “recruiting doesn’t stop with an accepted offer,” but it’s nevertheless still true, too.

Our jobs aren’t just about acquiring new talent, despite our overt fixation on sourcing, employer branding and similarly specious strategies we’ve embraced in our quest to disassociate ourselves with being just “recruiters.” Hiring the right person isn’t even the most important part of a recruiter’s job, frankly.

Even more important is making sure that once the right hire is made, your company can keep that employee, too. Recruiting and retention are two sides of the same coin. Done right, real recruiting actually should involve very little acquisition of talent at all – the acquisition has likely already happened. Our real jobs are taking that asset and maximizing its total lifetime value – in other words, internal mobility and professional development. 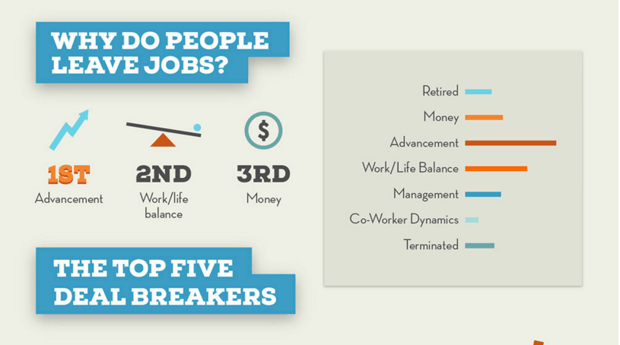 Last year, fully 40% of new, salaried hires left their jobs within 6 months of on boarding; this means that 2 out of 5 times we acquire talent, we fail, given that the 6 month mark represents what’s widely seen as a break even point for recouping the associated costs of recruiting and training new hires.

Those costs are estimated to be between 14-30k a pop, although given the variance, a good rule of thumb is to assume 20% of the employee’s median first year salary when calculating the relative cost of “talent acquisition.”

With more and more companies using proactive sourcing and external pipeline building as a core component of their recruiting strategies, their singular focus on targeting “passive” candidates – that is, those people who already have jobs – the resources required for “talent acquisition” are steeply climbing, not least because fully employed candidates are, obviously, more expensive than “active” job seekers.

The competition for highly skilled, hard to find “passive” job seekers means that more employees are voluntarily turning over than ever before, even those who are satisfied with their current companies or roles.

The grass is always greener, the money’s normally better, and the end result is that you’re paying not only to hire top talent into new roles in your organization, but more commonly, to backfill employees that were poached by the same competitors you’re probably sourcing from. This creates a vicious cycle that’s not only asinine, but imminently avoidable.

That is because for our fixation on talent acquisition, the real reason most candidates voluntarily leave companies is due to lack of career progression or advancement opportunities, which, according to a recent CEB study, are the most commonly cited reasons for leaving for another employer – surprisingly beating out even compensation as a driver for departures.

Meanwhile, despite internal mobility representing fully 59% of all hires made at enterprise employers, according to SHRM data – and around 41% of all new hires came from referrals generated by those employees last year, by far the top performing external SOH – a Harvard Business school study concluded that only 24% of Fortune 500 companies reported having a structured program or policies for internal advancement and lateral transfers within an organization.

If you’re sinking money into job ads, career sites, “employer branding” or even straightforward external sourcing, and are focused exclusively on “talent acquisition” and not talent retention, too, then it’s probably about time you realize that there’s a good chance you already know your next hire.

Instead of “talent acquisition,” it makes sense for organizations to reinvest both budget and headcount to looking inside the organization instead of exclusively focusing on external candidates, which seems to be the default strategy for almost every organization out there.

Look, if you have to publicly post a job for any other reason than to check that compliance box for OFCCP, you’ve already failed. But for so many recruiters out there, that’s the first step, not a last resort.

This is fundamentally flawed. Recruiters should not be measured on how many hires they make, but on the number of referrals, promotions and transfers can be attributed to these new employees after they’re hired.

Anyone with enough money or resources can get new hires in the door – talent acquisition, in fact, is the easy part.  It’s increasing the equity value of those acquisitions, as any hedge fund, PE or LBO manager can tell  you, that’s the hard part.

But if our function needs to be aligned with our businesses and our bottom line, then we need to spend more time managing our existing assets than doing due diligence on future acquisitions all the time. Our current practices are wasteful, inefficient and just bad business (and workforce management, TBH).

But if you’re a great recruiter, then you shouldn’t really have to worry about talent acquisition at all. 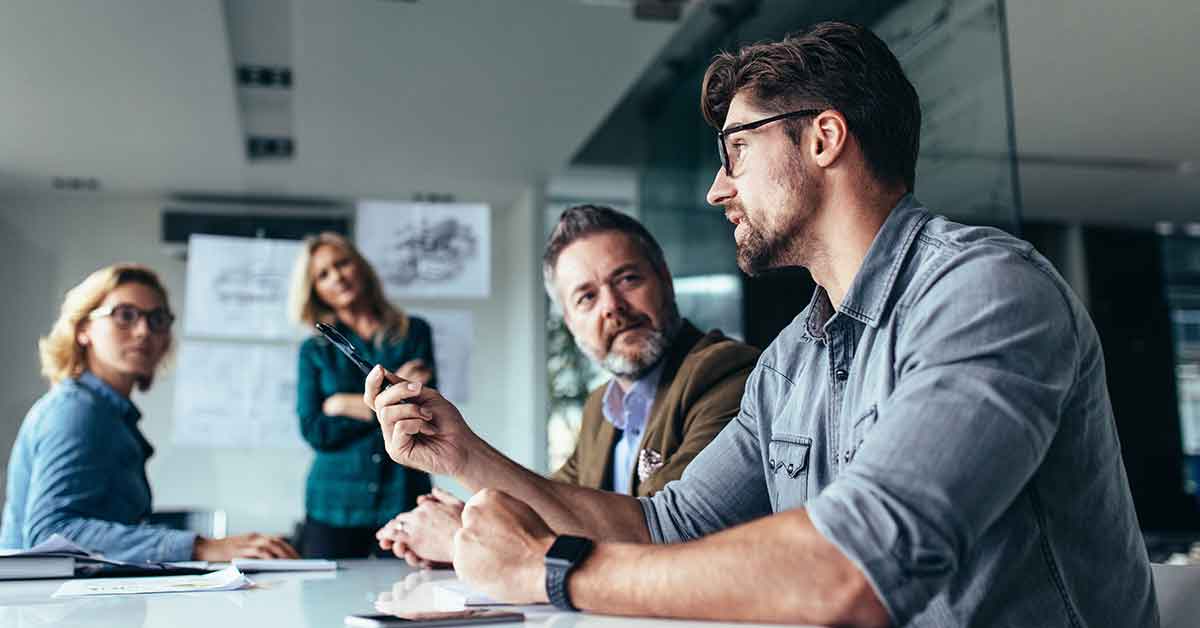 Key Steps to Boost Agility in Your Talent Acquisition Strategy 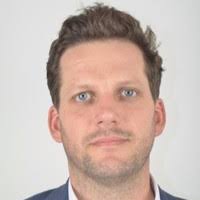 There is no doubt that talent acquisition is going through a period of rapid change. Today’s TA teams are under pressure to be... 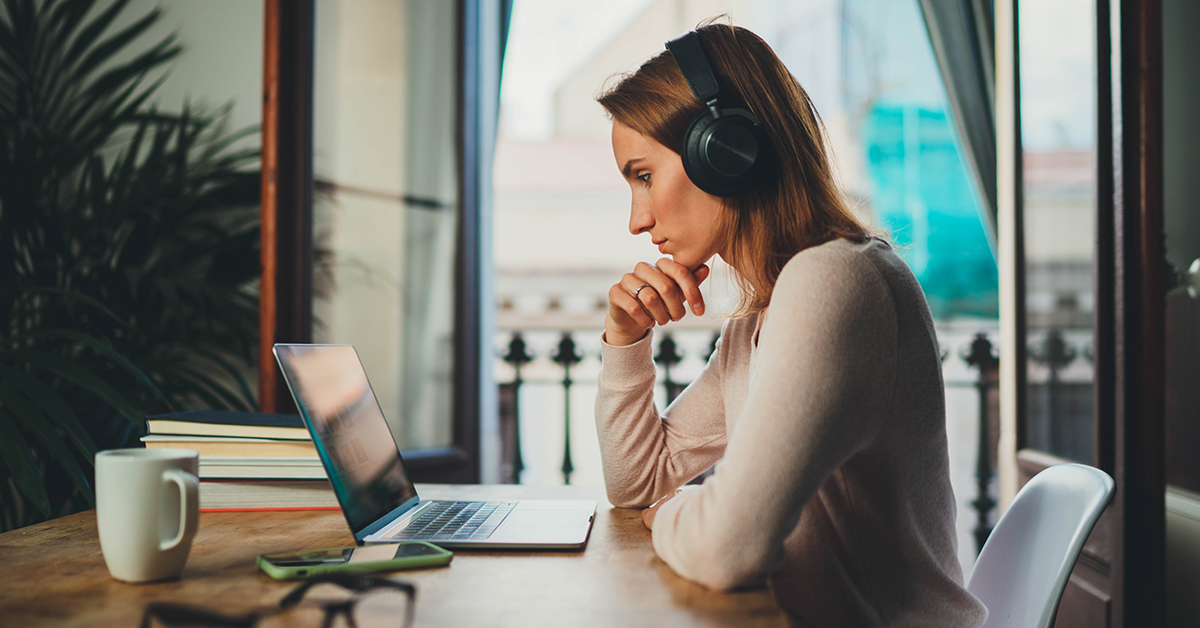 3 Steps to Enhance Your Candidate Experience 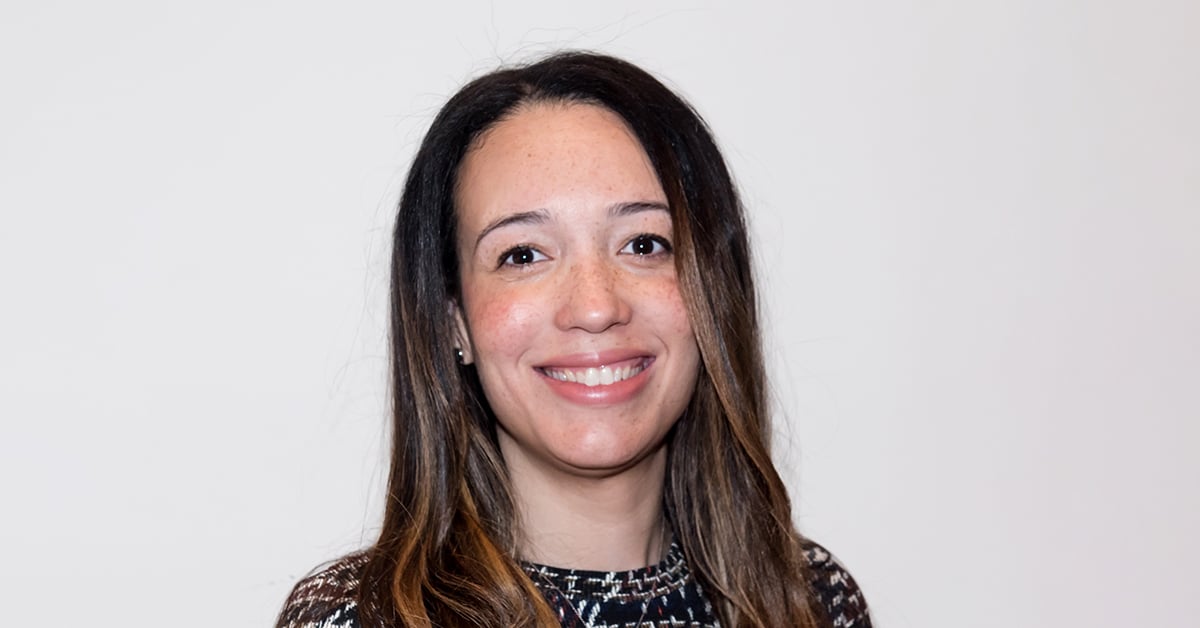 Before lockdown, most of us had a functional knowledge of how to use digital platforms and technologies. However, as Zoom... 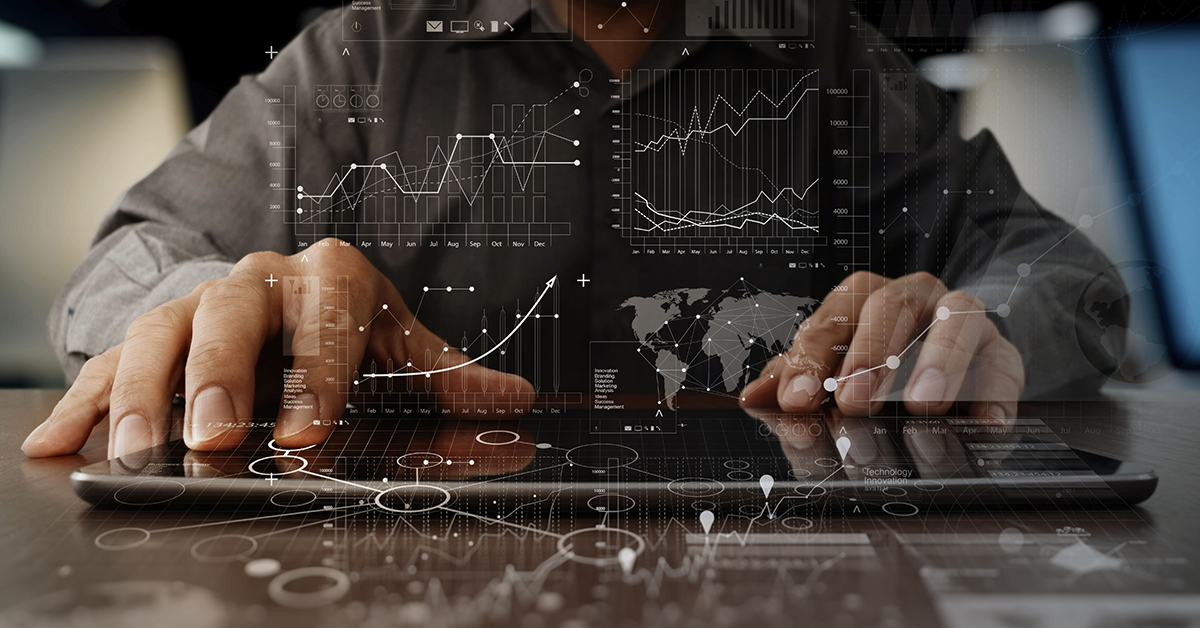 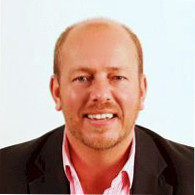 Artificial Intelligence is transforming the recruitment landscape at breakneck speed. With the majority of talent acquisition...