IR35 and the Private Sector: 3 Actions You Should Take Now

IR35 is legislation designed to assess the tax status of contractors operating via a limited company. The legislation is a series of tests that determine who should be classed as and, most importantly, taxed like a permanent employee of their end client. Basically, if you are a limited company contractor, working very much like a permanent employee of your client as opposed to having more of a business-to-business relationship, then Her Majesty's Revenue and Customs (HMRC) sees it that you should be paying the same National Insurance and tax as an equivalent worker. Contractors who have the same working practices as a permanent employee, but don’t pay the same taxes, are called 'disguised employees' and are the primary target of the reforms.

Last year, sweeping changes were made in the public sector to who assessed this status, moving onus from the contractor’s own assessment, to the “end user” of the contractor services. These changes were always expected to transition into the private sector, and The Chancellor of the Exchequer,Phillip Hammond’s announcement of a 2020 roll out is good news, but it leaves some areas still to be defined, and some ongoing questions still to be answered.

First of all, the news that the reforms won’t take place until 2020 is of course, the news that businesses across the UK will be relieved to hear. One of the biggest concerns raised in both the feedback from the public sector, and the recent private sector consultation was that time to implement was going to be a key factor in IR35 roll out and success. In announcing the reform date back to 2020, referencing these discussions - it looked to be an indication that the HMRC had considered, and was acting on, the feedback from consultations.

It is in the official document released in the days since the announcement in October, chronicling and responding to the private sector consultation, where the results revealed there is still more work to be done ahead of the official roll out – it won’t be until 2019 (likely the summer) that full debriefing is completed and legislation is released. 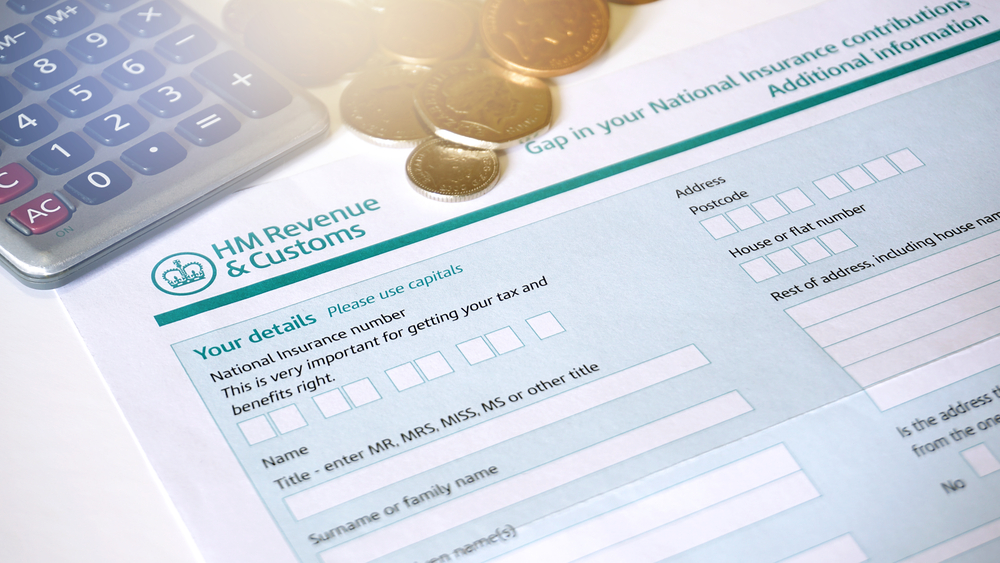 A further consultation will occur in early 2019, which should resolve some of the outstanding questions from the 1stconsultation. The expectation would be that the next consultation focusses on the following:

Whilst the government already remarks the public sector rollout of IR35 as “working well” before a full 12 months in operation; the next 6 months will be a sterner test against a backdrop of a changing political landscape.

Whether the final instructions next summer are effectively the public sector rules, or they are nuanced in some way – preparation can, and should, start as early as possible. Time was not the only much-maligned factor in the public sector feedback, but it was a major one, and we’d suggest not letting that advantage slip this time around.

As you begin to think through the impact to your business, ask yourself:

In preparation you should take these actions now to be in the best position and attract the best workers when the legislation comes into play on 6thApril 2020:

This legislation is likely to have broad ranging impacts to how businesses are getting work done across the country, planning is essential to ensure resource is available at the right time and at the right price, but perhaps more conclusively than before, that work is monitored for compliance to this new policy.

This content is for general information purposes only and should not be used as a substitute for consultation with professional advisors.

How to Increase Value with Procurement Services

What type of labor engagement is best? What method should we use to secure labor? What should it cost? How do you ensure that... 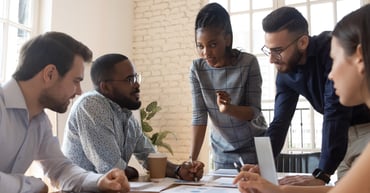 How do Services Procurement Analytics Improve Value and Performance?

The procurement of services is estimated to comprise nearly 60% of business purchases today – and often significantly more... 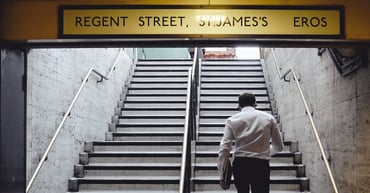 In 2000, the UK government put into effect the IR35 tax legislation – officially known as the Intermediaries Legislation – to... 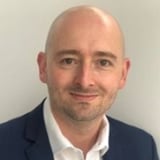 Written by Rob Marley
Rob is an executive director for AGS in EMEA. In this role, Rob oversees a number of customers across AGS’ MSP, RPO and Procurement Services workforce solutions, focusing on operational success and delivering on strategic goals. Rob has a passion for developing our products and people within the EMEA region.