The #10YearChallenge has sparked a lot of thoughts early 2019. Let's take a look back at how the labor market has changed in 10 years! 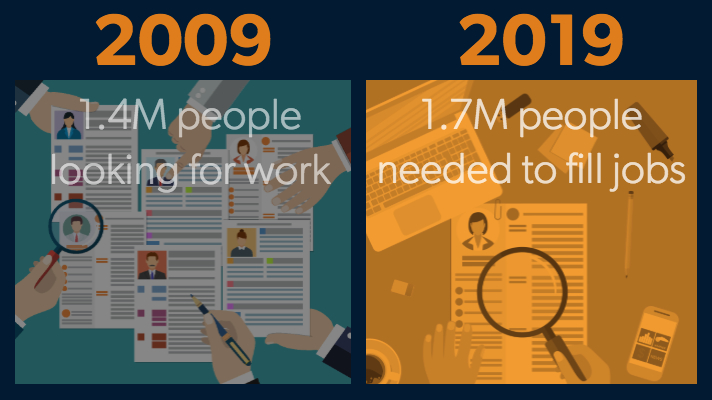 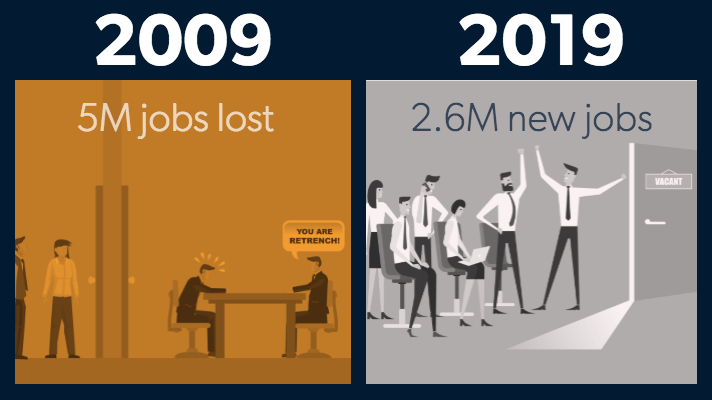 The job market in 2009 accurately paints a picture of how hard the Great Recession hit - with 5 million jobs lost. Unemployment at 9.9%, largely due to company layoffs and reduction of forces. Fast forward to 2019,  2.6 million new jobs were added in the span of a year, and unemployment at one of it's lowest rates of 3.9% - mostly attributed to workers quitting jobs for new opportunities. 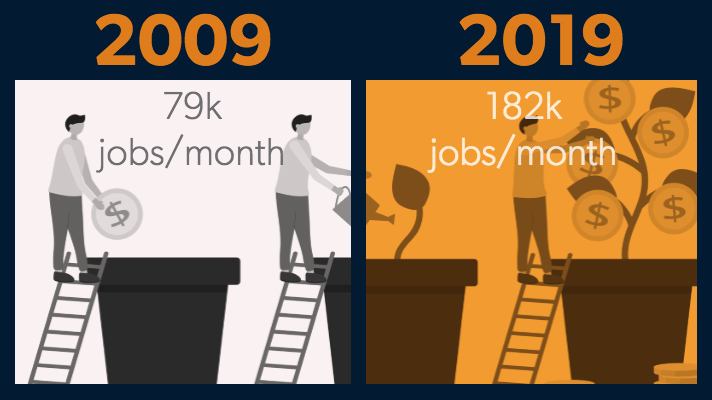 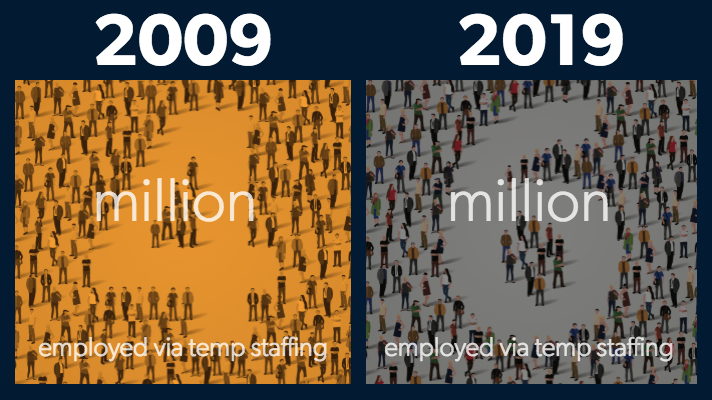 Employment in temporary staffing (non-IT &IT) increased from 4 million in 2009  to 6 million in 2019, showing increased reliance on staffing agencies by employers to fill jobs in light of the current talent shortage. 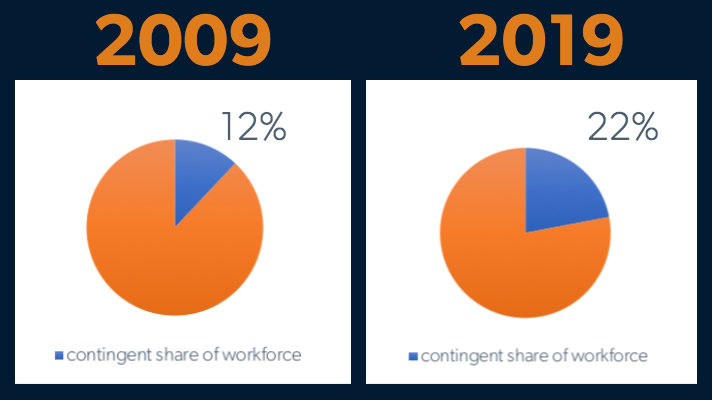 While we cannot predict the future, it will be interesting to see how the labor market and contingent workforce change and evolve over the next ten years. What do you predict? 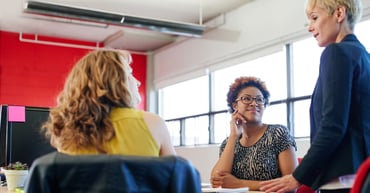 Direct sourcing is a great option in a tight labor market. If handled by a trusted managed service provider (MSP) partner, the... 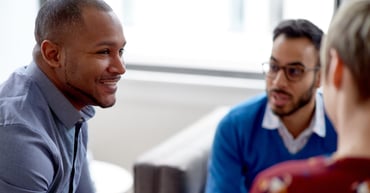 Your MSP: An Ally for Great Supplier Relationship Management

Secure the right talent, at the right price and the right time. These are common goals shared by every stakeholder in an... 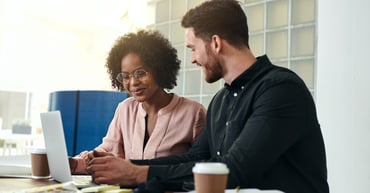 As we move into the post-pandemic economy, demand for talent is outstripping the supply. Some estimates point to 0.9 unemployed... 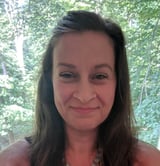 Written by Krista Palmisano
Krista Palmisano has nearly 15 years of experience in providing market and business analytics. Her work includes: conducting labor market analysis across the US & EMEA; supporting client consulting engagements to assist clients in workforce planning, placement and costs; building and advising clients on rate strategies and rate cards to manage contingent labor costs; and publishing voice of the market research for clients and industry groups.